Featured on Femina China they say :

Roberto De Rosa is the new It Boy and photographers all go after him to take his pictures, he is also a photographer himself and he is moving to Hong Kong to be closer to his fans. Roberto De Rosa is even more hot than the usually italian men and we followed him around interviewed a few other fashion bloggers in Milan Fashion Week to see what they think. 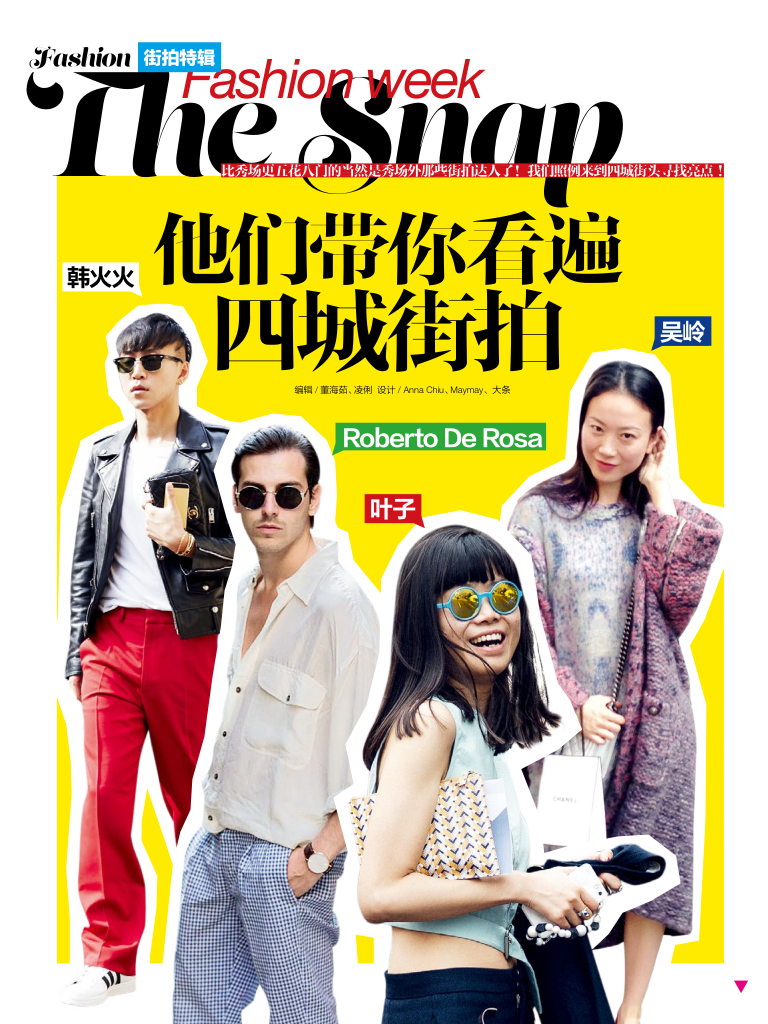